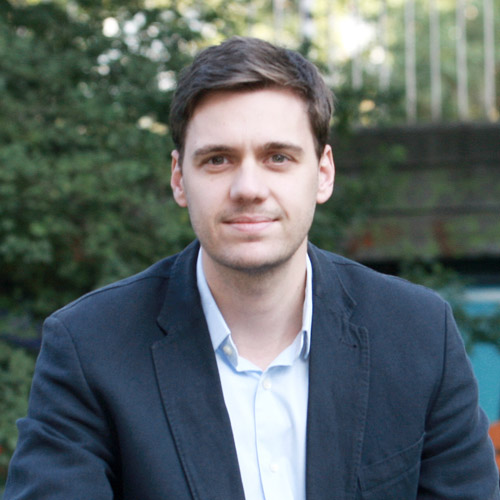 I strongly believe that video is the future of marketing

Since 2013 Hristo Hristov is the Chief Executive Officer of Netinfo. Hristo holds a Master Degree in Law from Sofia University “St. Kliment Ohridski”. During his studies, he has also worked as a reporter at Darik radio and intern at BBC World service.After the internship, Hristo started a news website modeled after the BBC News.

Ever since the digital media business has expanded and after a series of mergers and acquisitions Netinfo is now the biggest digital media company in Bulgaria. Its portfolio includes the biggest Bulgarian email service ABV Mail, the #1 video sharing platform for local content Vbox7, the biggest MCN - 7Talents, etc.