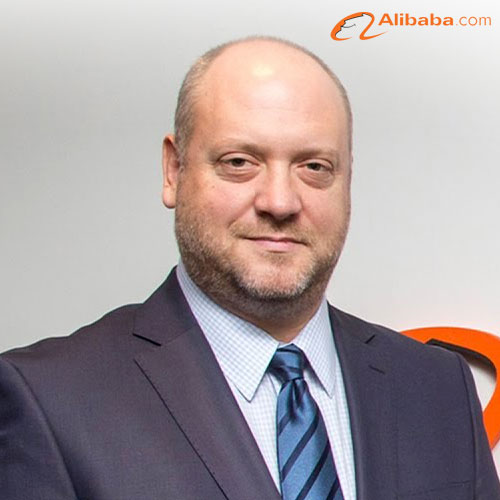 Аppointed as Country Manager of Alibaba.com, one of the largest e-commerce portals in the world, Cüneyt is responsible for all business processes and stakeholder relationship management of Alibaba.com in Turkey since May 2013.

Cüneyt Erpolat graduated from the Faculty of Political Sciences at Ankara University and started his career as Product Manager at Xerox. He then worked as Channel Manager at Microsoft between 2000 and 2002, as Head of SME Department at Avea between 2002 and 2007, and as one of Anadolu Yatırım`s founding partners in 2007 serving as investment consultant.