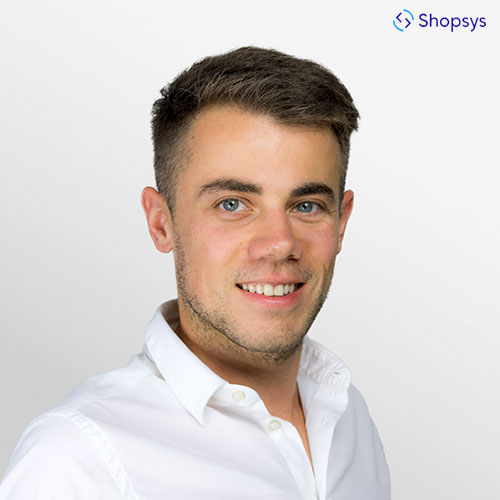 For over 15 years Petr Svoboda has been at the heart of Europe’s tech industry when it comes to eCommerce and software integration and is the CEO and founder of the Czech-based developer Shopsys. His extensive experience as an innovator and public speaker has helped his company to become one of the top eCommerce platforms which currently manages an extensive array of companies whose revenues exceed €40 million.

n talking about his experiences, he has also led discussions and seminars at some of the most notable tech conferences in Europe, including DMEXCO 2017 and E-commerce Expo Berlin 2018, and is the acclaimed author of ‘Take-Aways From The Study: How To Grow Into An Eight Digit Online Revenue Company’. His book details one important study which looked at a variety of successful online retailers and outlines the fact that a revenue range between €10 and €20 million represents a threshold boundary of gradual organic growth. Simply put, in order for companies to expand beyond this threshold they must be willing – and able – to form a human-driven system to a process-oriented management.

Part of Petr’s philosophy in founding the Shopsys Framework is rooted in this notion of a changing technological landscape, and the need to adapt existing eCommerce platforms, ERP systems, and logistics in order to increase efficiency – and, in turn, drive the revenue growth of online merchants who rely on Shopsys Framework. Petr is eager to share his own thoughts on the technology, how he imagines this transition taking place both in Europe and elsewhere, and will offer recommendations based on real-world scenarios and examples of companies who have managed to break their revenue thresholds to become pioneering leaders in eCommerce.