$25.3 billion for Alibaba in single day. Here’s how the shopping festival went. 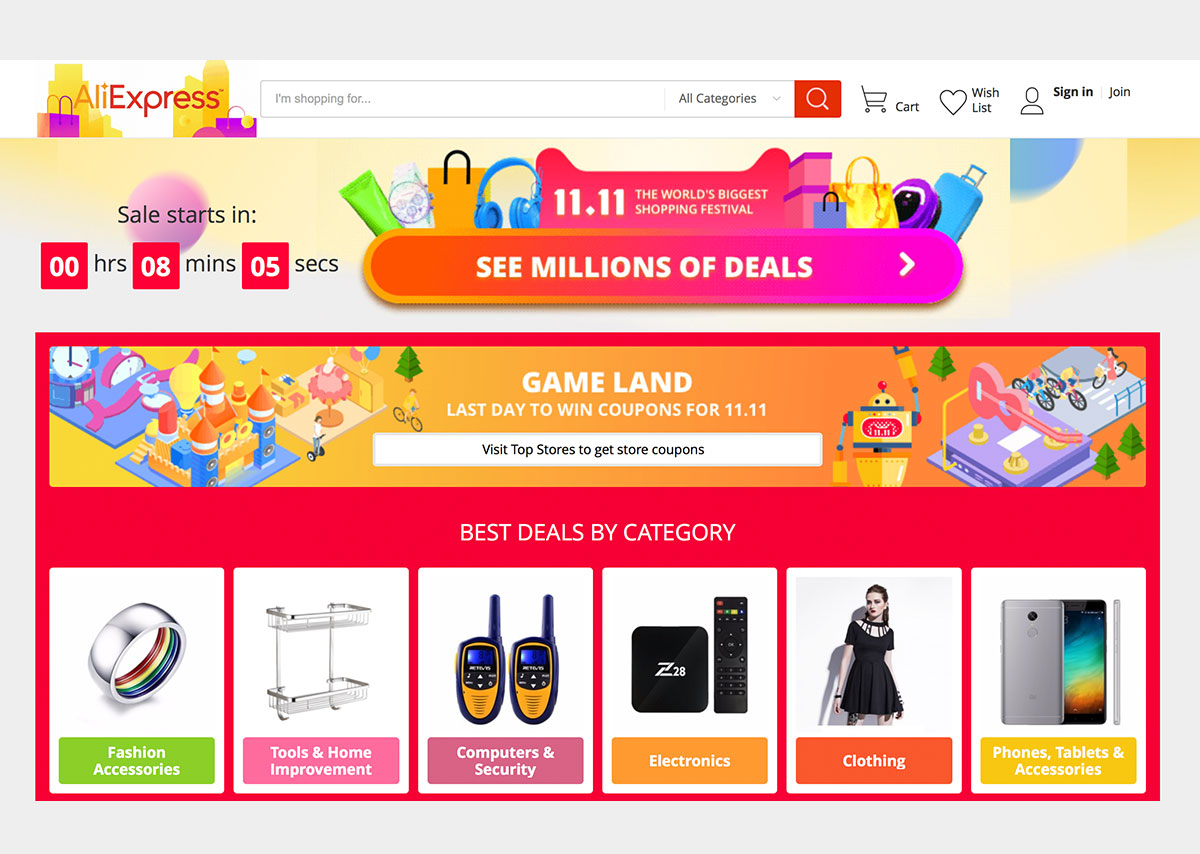 For another year, Alibaba breaks all sales records in its so-called “Single’s day” as the turnover of goods sold through the various channels of the company exceeds $25 billion. For reference last year’s revenue was just under $18 billion for the same day.

According to the company’s official newsroom, $1 billion of goods have been sold in the first two minutes. The total number of orders is over 812 million in this day. The Alipay payment processor handled 325,000 payments per second at peak times.

The company’s efforts to move its users from a desktop to a mobile obviously works great, as $22 billion are generated by mobile devices (smartphones, tablets, smart TVs, etc.).

Daniel Zhang, CEO of the company, said: “I’ve been talking to many partners before the event, and they realize that 11.11 is no longer just a sales day, it’s a day of engaging with consumers, reinforcing brand loyalty and building new ones”.

Alibaba are also trying to change the way of shopping in brick and mortar stores. Their desire to make the process more smooth and more interesting to customers leads to success.

Many brands are taking part in the so-called “Shopping festival” around the world. For example, Piza Hut has offered its clients an augomented reality game “Grab the Cat” through which it was possible to get discount codes for the purchase of goods on 11.11. Nike took part in the Travia game in Tmall and Taobao’s mobile apps, and they were rewarding their engaged fans.

Here’s another example of mixing offline and online shopping.

It is also worth noting the awesome fashion show by which the company announced the launch of the campaign. This year, for the first time, it has been streaming on 7 different platforms – mobile apps and TV. More about the effect and the experience you can see in the video.

Whether one day we will shop in the same way in Bulgaria – only time will show.